Why Not Have a Hall Of Famer On Your Team

Fred Couples’ name is synonymous with golf in the modern era.  His ability as a world-class player keeps his name in the public spotlight. Whether he is sinking a ten-foot ‘money putt’ in the Skins Game or making an appearance at your site, Fred is one of the most popular figures in golf today.

In addition to site visits during construction and appearances at the grand opening ceremonies, the sheer marketing power of his name, nickname and physical presence will make a phenomenal impact on your project. 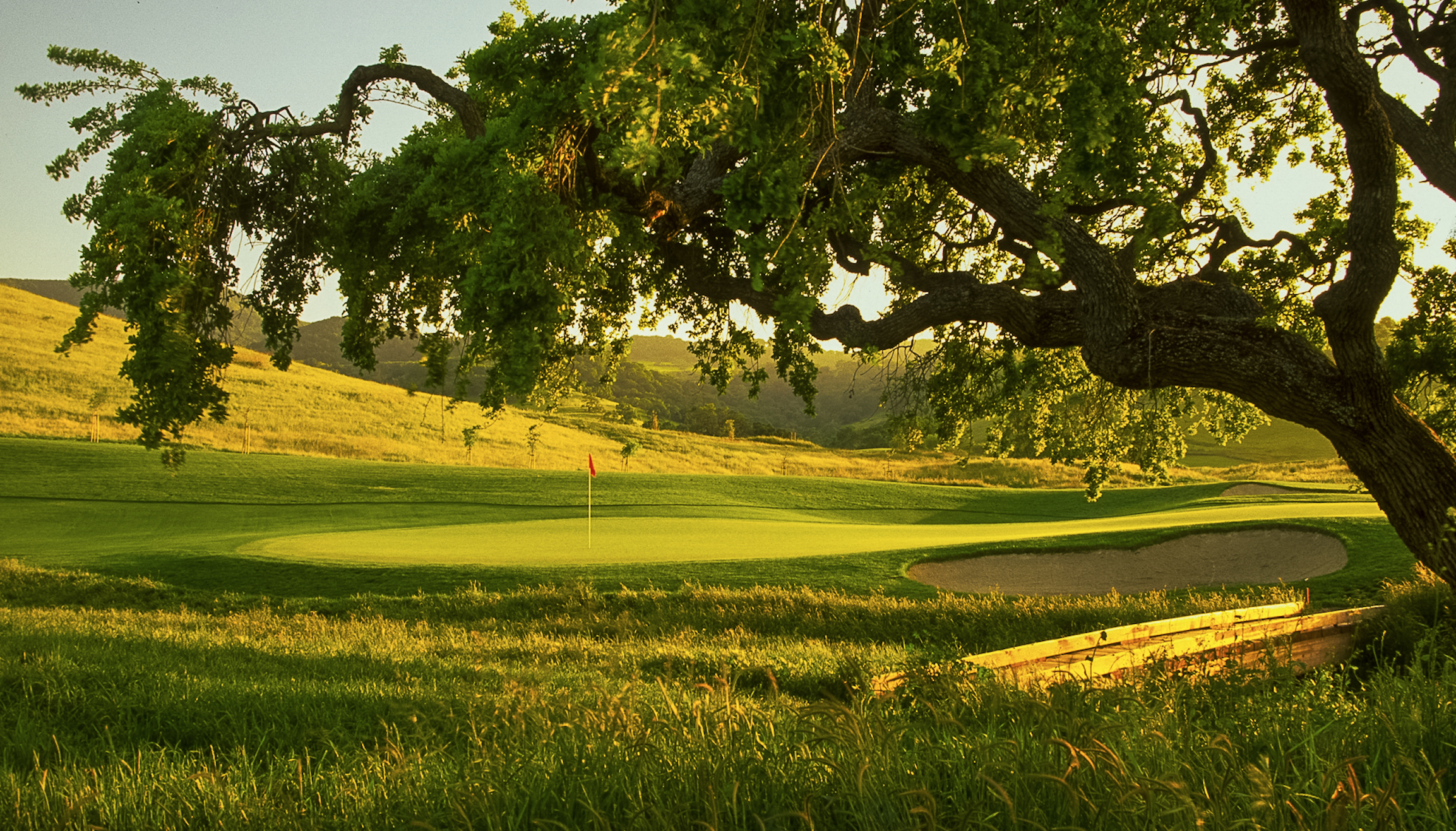 Because of his success as a player, Fred transposes his unchallenged knowledge of golf strategy to golf course design.  Fred’s exceptional playing ability and success in the game has allowed him to experience the great golf courses of the world.  He also understands the game of the everyday player – as seen through countless Pro-Am events. Through his relationship with renowned designer Gene Bates, he can now bring his imaginative design solutions of challenge and playability to reality.

Fred has made a commitment that if his name is associated with the design and marketing of a course, he will personally apply his design philosophy and strategy throughout the creative process. To Fred Couples, a Signature Course is a blend of design, integrity and reputation.  Fred Couples and Gene Bates are an unbeatable combination of world-class player and accomplished course designer, working together to create a new level of golf course design.

Taking Golf to The Next Level

Captured Tournament Players Championship in 1984, carding TPC-SAWGRASS course-record 64 in process, lowering that mark to 63 in 1992.

Career year was in 1992, when he won three events, including The Masters and more than $1.3 million.

Won the 1993 Honda Classic over Robert Gamez on the second extra hole.

Recorded back-to-back victories on PGA European Tour in November 1995, first American to do so since Charles Coody (1973).

Teamed with Brad Faxon to win 1994 Shark Shootout and again in 1999 while teamed with David Duval.

Inducted into the World Golf Hall of Fame in 2013

“Right property, right time.  Fred Couples made a huge difference to the success of our golf club. Choosing Gene Bates and Fred Couples was the best choice we could have ever made.”