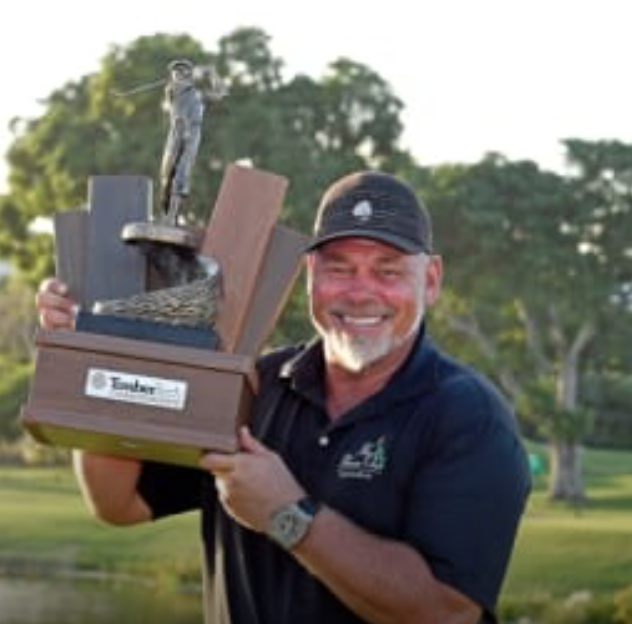 BOCA RATON, FLORIDA,  Darren Clarke won the TimberTech Championship on Sunday for his first PGA TOUR Champions title, two-putting for birdie on the par-5 18th for a one-stroke victory over Jim Furyk and Bernhard Langer.  Clarke won for the first time since the 2011 Open Championship at Royal St. George’s.

“I’ve had a lot of opportunities the last few years, so it’s great to finally win one,” Clarke said. “I wouldn’t be working this hard if I didn’t think I could still win.”

The 52-year-old major champion from Northern Ireland had a 17-under 199 total at the The Old Course at Broken Sound.

The Old Course at Broken Sound has been an annual tour stop for the Champions Tour since 2007. One of the longest continuous stops on the tour today.  However, The Old Course is hardly old. The course went through an extensive Re-Design in 2004 under the guiding eye of golf architect, Gene Bates of North Palm Beach, Florida. By extensive, this was a 100% new re-design, nothing was left of the original course. The new design included an all new routing plan over 10 additional acres that had been acquired with multiple new retention ponds as per local water regulations.

The efforts certainly paid dividends, as BoardRoom Magazine bestowed its “Renovation of the Year” award to Gene Bates and The Old Course at Broken Sound. 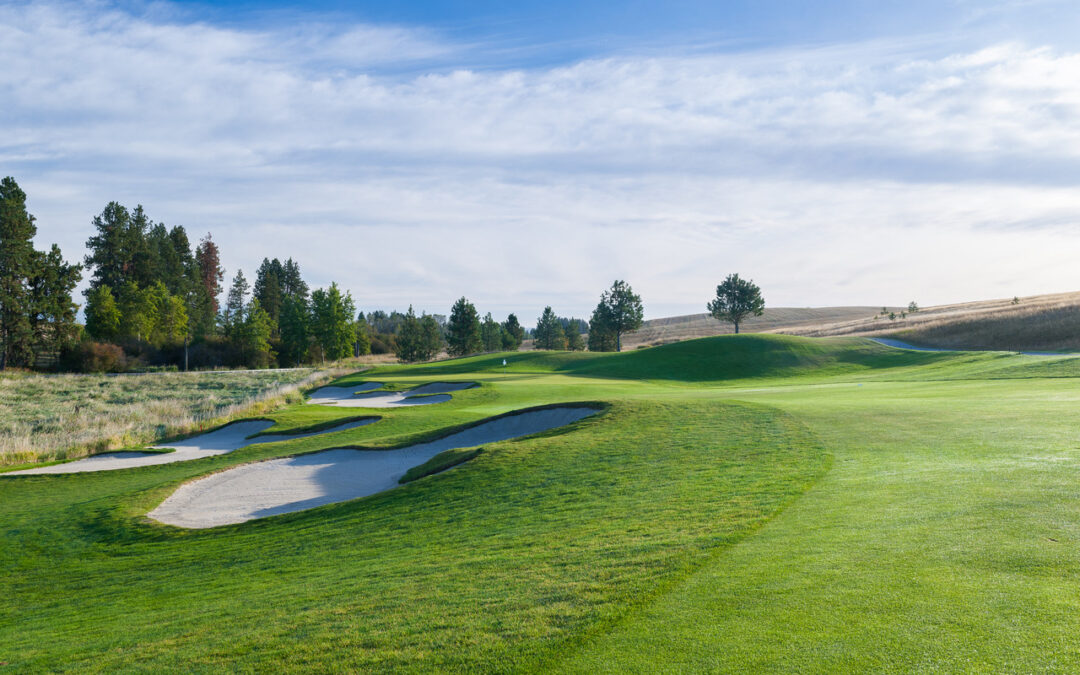 WORLEY, IDAHO, Golfweek’s Magazine issue #5 of 2020 named Circling Raven as one of the top Native American Casino Courses.  Built in 2003, the Gene Bates Signature Course has been a constant on the national and regional Golf Courses Awards list.

It is currently ranked by Golfweek as the #19 Casino Course in the USA and the #2 Best Course You Can Play in the state of Idaho.  Gene’s most recent Native American Casino course – Salish Cliffs in Washington State is now ranked as the #7 Casino Course in the country.

The Tribe has commissioned Gene Bates to present a new master plan to include 9 additional holes, enhanced and expanded practice areas and repositioned tees to aid in player flow.  The work is planned to be finished by 2021 in time for the upcoming Symetra Tour event to be held at the course.

To see the entire Golfweek article PDF – Click this LINK 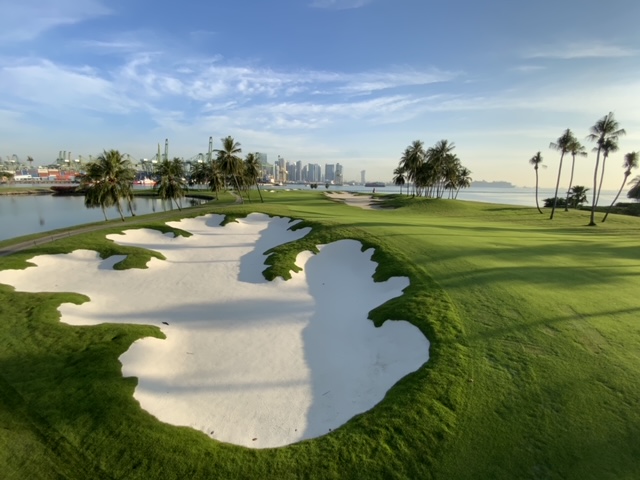 SINGAPORE,  The Gene Bates designed Sentosa Golf Club recorded its most recent award as the World’s Best Eco-Friendly Golf Facility. Awards were presented at the annual World Golf Awards. The club premiered a new environmental documentary film at the awards to raise awareness of the importance of climate change in golf.

The documentary forms part of the club’s GAME ON campaign, which has received backing from The R&A following its launch at the SMBC Singapore Open earlier this year. It shows viewers some of the key measures already implemented at the club, such as the creation of bee colonies, the installation of reservoir lakes and the banning of single-use plastics.

The club, which became the first golf club in the world to sign the UN’s Sports for Climate Action Agreement back in July, hopes the film will serve as inspiration to golf’s response to climate change, as well as help clubs around the world to understand the importance of reducing their carbon footprint by implementing initiatives for the betterment of the environment.  Sentosa is also planning a free environmental toolkit to further help golf clubs deal with climate change.

The club also took home the title of ‘Singapore’s Best Golf Course’ for The Serapong course for the third year in a row. The course plays host to the SMBC Singapore Open every year, welcoming the world’s best players from all around the world.

“The eco-friendly award and being recognized as Singapore’s Best Golf Course”, Manager, Andrew Johnston added, “is a tremendous achievement for Sentosa. Being awarded these accolades is down to the hard work that is put in by all our staff and members to maintain the high standards that are set by the club.”

The entire Bates Group Golf congratulates the club on their latest world honor. The full article is here at this LINK.